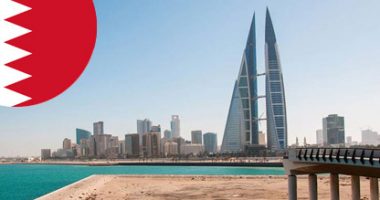 31st March 2019 – opportunity to experience the Bahrain Grand Prix, as well as the… 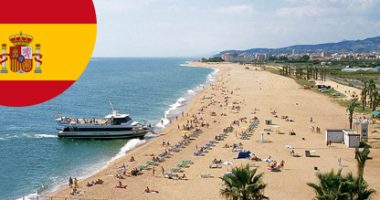 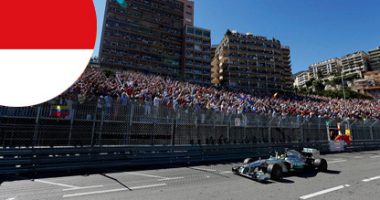 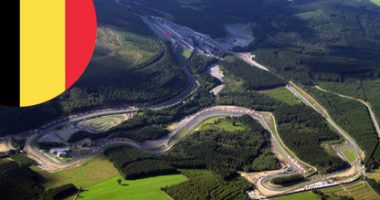 20th SEPTEMBER 2020 – opportunity to experience the Singapore Grand Prix, as well as the… 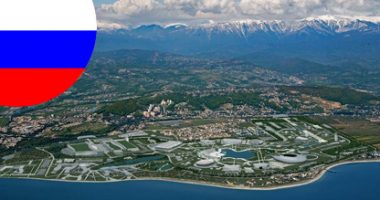 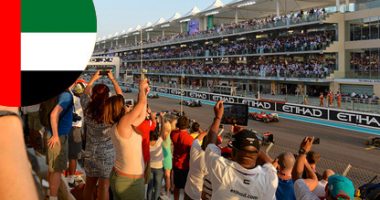 Formula One racing travels across five continents and draws global television audiences in the hundreds of millions. It is the pinnacle of motor racing, attracting the best drivers, engineers and designers, with teams - many backed by multinational corporations - spending vast sums and employing the latest technology to gain a competitive edge often measured in thousandths of a second.

‘F1’ identifies a unique genre of motor racing which has a long and distinguished history. ‘Formula’ referred to the unique set of regulations governing the cars, while the ‘1’ denoted the championship’s status as the highest level of international motorsport recognised by the governing body, the FIA (Federation Internationale de l’Automobile). But ‘Formula 1’ and ‘F1’ quickly came to signify far more.

Its roots lie in pre-war Grand Prix racing, but it was in 1950 that the major races were brought together in the inaugural Formula One world championship. Featuring seven rounds - around 20 is today’s norm - the first championship encompassed events in Britain, Monaco, Switzerland, Belgium, France, Italy and the United States. It was global from the beginning. Over the next three decades Formula One racing grew from a gentlemen racers’ pastime into something far more professional such that by the 1970s it was rapidly evolving into the sporting spectacle we know today, with the F1 brand representing glamour, speed and technical excellence on a worldwide stage.

Evolution became revolution in the early ‘80s as former team owner Bernie Ecclestone led the championship’s commercial explosion, attracting bigger sponsors and bigger television audiences. With Bernie promoting the virtues of this unique brand of racing, professional teams were now backed by international companies, the top drivers became household names, and by the turn of the century Formula One racing’s popularity was such that it had become the most viewed brand of motorsport on the planet.

Today's teams, each responsible for designing and constructing their own car, contest the constructors’ championship, with each fielding two drivers who individually contest the drivers’ championship. And with the current crop of stars competing wheel to wheel, the world champion is unlikely to be crowned until the last event of the season. Only the world’s best drivers make it in to the championship - and only the very best win. Speed and race craft alone are not enough. A strong technical acumen, supreme fitness and a deep understanding of the car are essential - to keep 800 horsepower in check for up to two hours, at speeds of over 300 km/h and with cornering forces regularly in excess of 4g.

For us mere mortals, watching the excitement unfold is a thrill in itself. And it’s a thrill that is being ever enhanced by technological and commercial developments, many of which are championed by Ecclestone’s Formula One Management Limited (FOM) who passionately maintain the exclusivity of the F1 brand by carefully selecting the companies and initiatives associated with it. Multi-channel digital TV coverage, online live timing and race data - Formula1.com is the world’s most popular dedicated F1 website - and award-winning computer games all help bring the fans closer to the action, while programmes such as the FOM-backed F1 in Schools™ student design competition ensure that it is the engineers of F1 racing as well as its drivers that inspire future generations.

Given the success of Formula One racing, it’s perhaps no surprise that the world’s leading companies - in fields ranging from financial services, telecommunications and airlines to champagne and fuels - are eager to pay to be associated with the F1 brand. To safeguard such associations and to stay one step ahead of the imitators and brand hijackers, FOM invests heavily in programmes and legal measures to protect the inestimable goodwill and integrity of the F1 brand, to ensure that it retains its value as a major sports brand on the world stage. With a global trademark portfolio and a strong reputation for combating misuse, the F1 brand continues to grow. With Abu Dhabi, India, Korea, Singapore and USA added to the calendar in recent seasons, the world’s fastest brand shows no sign of slowing anytime soon.

Innovation, glamour, excitement, speed and excellence - the F1 brand is a powerful symbol and has long denoted and identified a fine and distinctive partnership between sporting and technological excellence, embracing its historical roots whilst looking forward to the challenges of the future to maintain its position as the very pinnacle of motor racing.